You can fail, or you can succeed, but you never know which it will be unless you TRI...

There is a movie being released in 2022 called 13miles. 13 Miles is a sports drama about a champion at the pinnacle of his sport and a woman who has sacrificed her dreams to help him get there.

Split in two, they turn to the sport that they know, triathlon, to find meaning and purpose in their own lives. 13 Miles is not about sports or competition, but on how the power of our identity limits our humanity.

The directors and writers are Anthony Epp and Helena Thom. The film has already won several awards including the Miami Indie Film Awards 2022 Fifth Edition - Best Feature Film and best actress and the Toronto International Women Film Festival for the best Sports film.

13 Miles will be premiering online for streaming on October 28, 2022!vThe film makers will be sending out a link in the next few days where you can pre-order to rent or buy. The initial release will be on the Vimeo digital platform, with future releases on other streaming platforms to be announced by them. Additionally, DVD and BluRay discs are being produced and will be available for purchase. 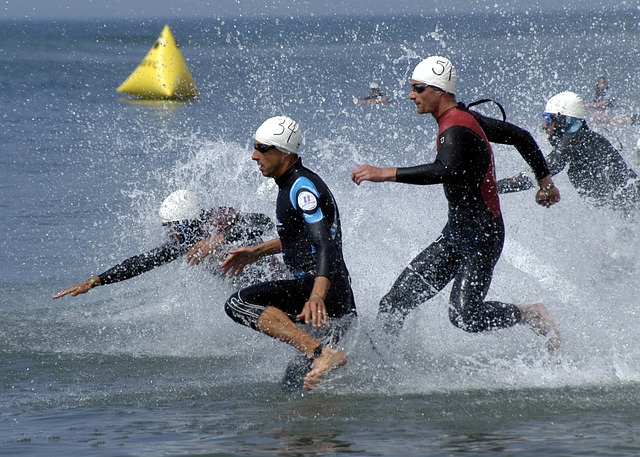