Getting A Time Qualifying Place For A Marathon Major in 2021 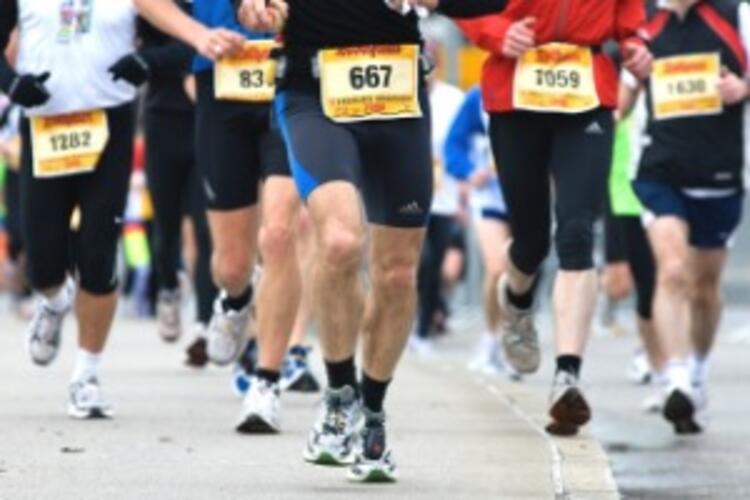 It's there at the back of the mind of every marathon runner, to run a major at some point in their running career. Maybe you have in mind one day the goal of being a six star finisher.

These days though it is getting increasingly difficult to get your place on the start line of any of the majors. There are only 6 marathon majors sponsored by Abbot.

Listed below is the current 2020 standards for getting into these races with a time that is good for your age. This generally gives you a guaranteed place and avoids the the standard ballot route. Other alternative methods to get a guaranteed spot are through raising money for a charity place or using a tour company who provide the whole package including the race entry.

If you decide you want to try for a good for age place then it's good to know that your age group is your age on the day of the race. The below entry reqirements are done as if you are an overseas entry. Often if you a resident of the city there are discount options / other entry routes into the race available.

Links to the major marathon sites:

How Do I Get A Place In A Marathon Major?

The information in the table below lays out the various options you have:

Here are the current qualifying times for each of the six majors for men and women:

Registration for any Boston marathon is a bit more involved than for other marathon majors. For example in the 2020 Boston Marathon began at 10 a.m. eastern on Monday, September 9, at baa.org - however only those with marathon qualifying times (from September 15 of 2018 or later) who are 20 or more minutes faster than the standard for their age and gender were allowed to register in this period.